The Colorful, Kitschy Signs and Storefronts of Metairie

Dorignac's, the Lamplighter Lounge, and other iconic, and odd, Metairie signs

Metairie, the unincorporated area in Jefferson Parish, is largely known for big-box stores, drive-through eateries, ranch homes, and other trappings of suburbia. And more national retailers, most notably Trader Joe's, are moving in. But let's not forget the local business of Metairie, both new and old, that have distinguished themselves with colorful and kitschy signs and storefronts, some equally iconic as their New Orleans counterparts.

The all-night dive bar Lamplighter Lounge is located on a narrow parcel of land next to a Burger King in Metairie. Its sky­written fluorescent sign on the roof is almost as large as the building itself. Looking slightly out of place in its surroundings, the Lamplighter Lounge serves its long­time regulars and a more diverse crowd in the evenings. Like Igor’s Buddha Belly and Babylon Cafe Uptown, it also continues the New Orleans trend of bars and restaurants that double as laundromats.

Established in 1984, Alpine Clocks and Jewelers has provided more than 30 years of timepiece repair and sales in addition to jewelry, knives, and other collectibles. The nautical­ inspired building, which sat empty for six months between tenants, was previously home to a Seafood King restaurant. 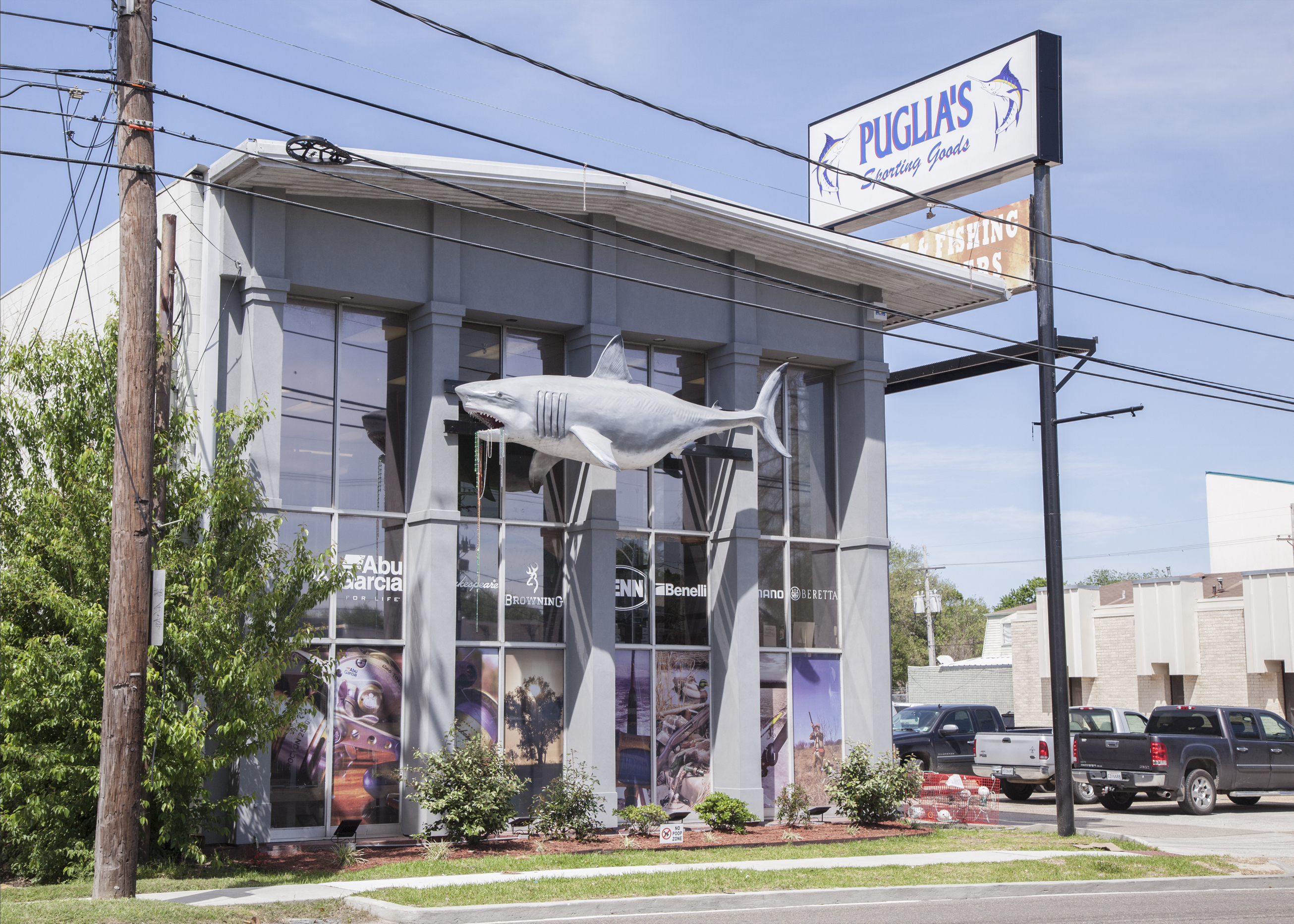 A fake shark named Chompsly hangs from the front of Puglia’s Sporting Goods. Store owner Tony Puglia acquired Chompsly, a replica of the largest shark caught by rod and reel made by Florida’s Gray Taxidermy, in the late 1960s. "The shark is kind of a staple of the community," said store manager Anthony Puglia, Jr., adding that it is a frequent target of beads during Metairie Carnival parades. 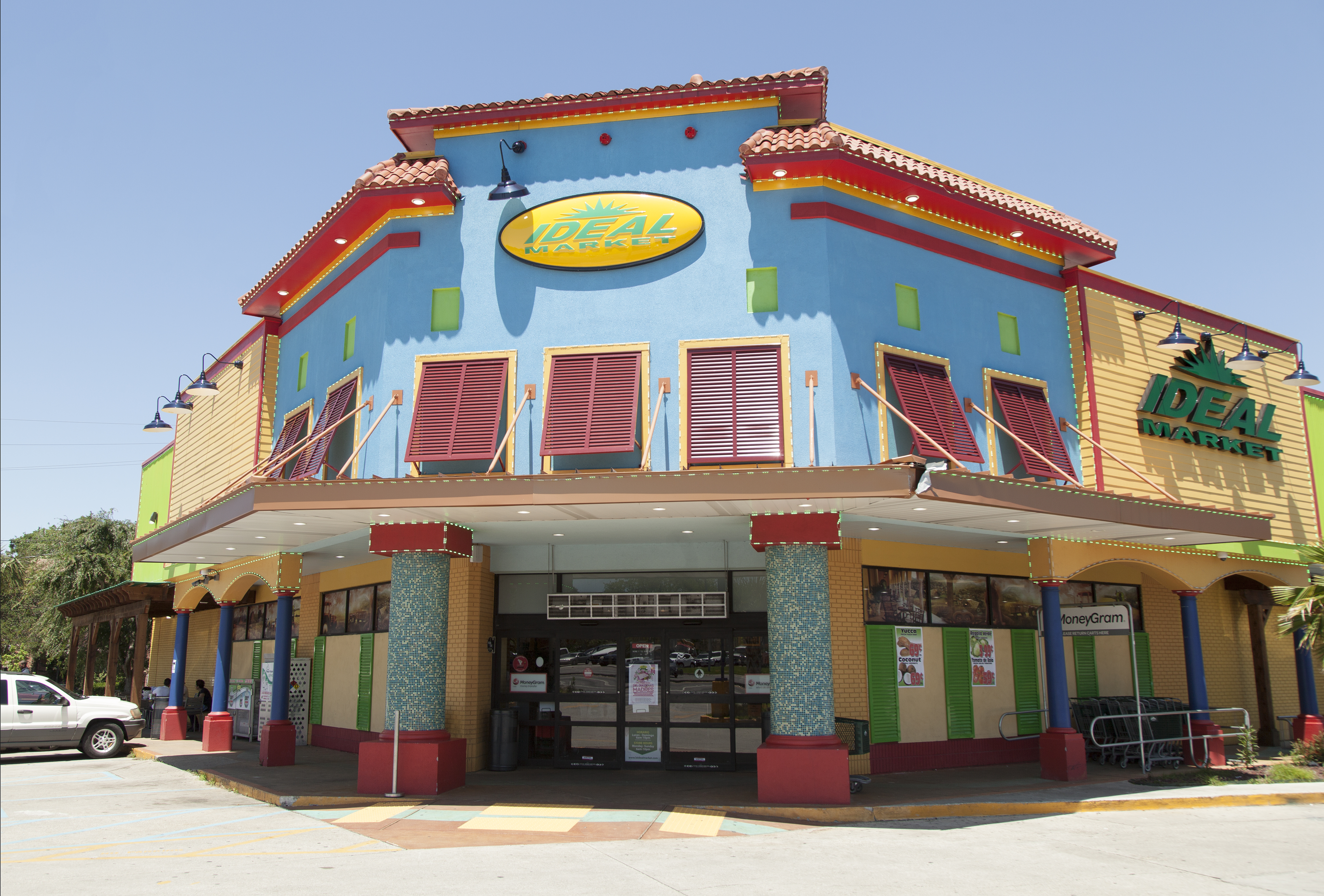 With locations across Louisiana, Ideal Market opened its ninth location last year at the corner of Airline and Clearview at a spot that had previously been a Walgreens. The Latin grocery store's multicolor facade and neon lighting welcomes customers from one of Metairie's busiest intersections. 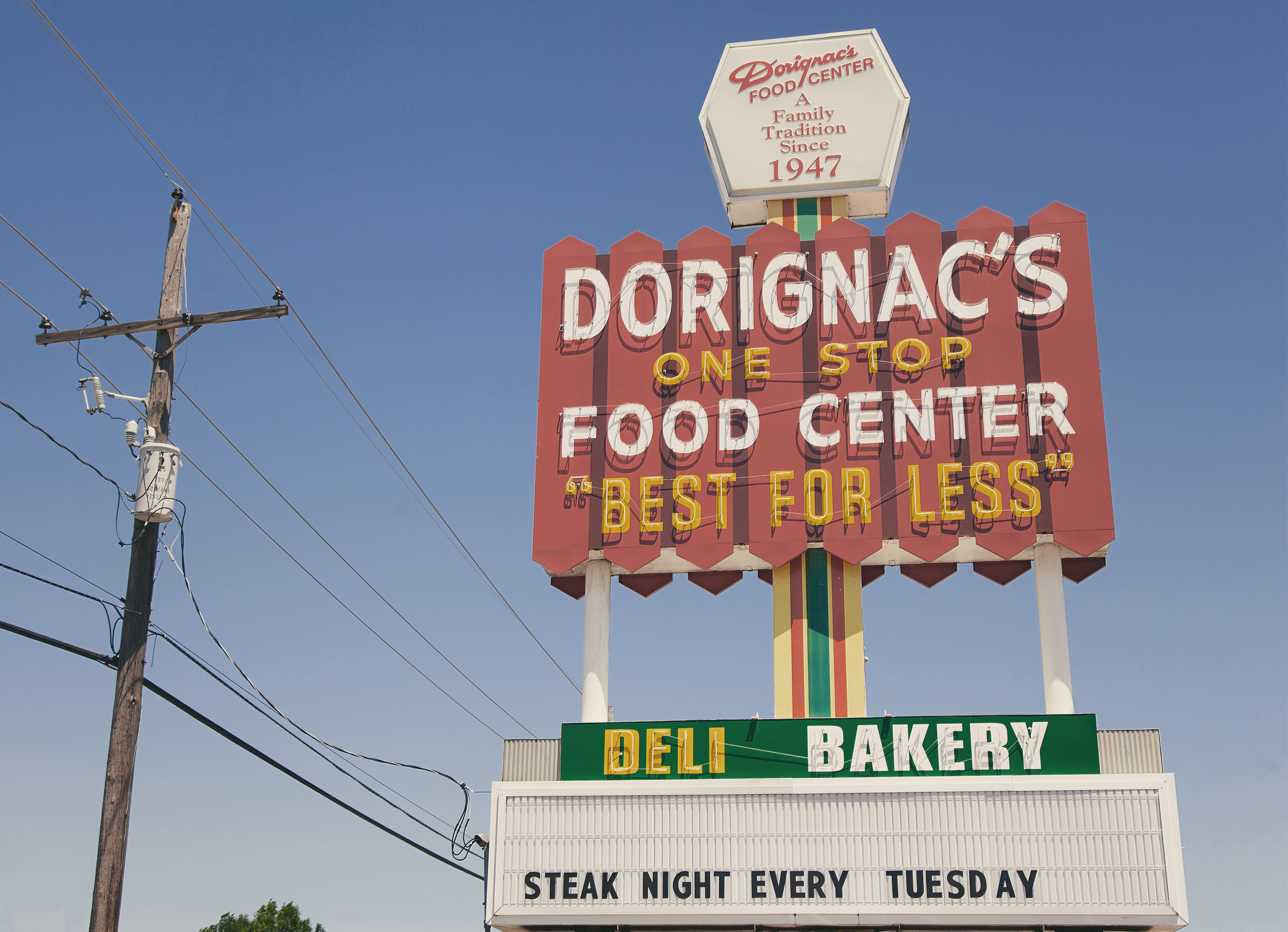 In 1963 Joseph Dorignac, Jr. moved his Lower Garden District grocery store to Veterans Memorial Boulevard near the Orleans parish line. The store recently completed a multi-million dollar update, including the addition of more windows to the store's facade. "We're going to freshen a little bit, and at the same time keep the charm and the nostalgic look that Dorignac's is known for," said Dorignac’s president Ronnie Dawson. Concerns over the signature sign's legality resulted in the Jefferson Parish Council granting Dorignac’s a zoning variance in 2014, allowing it to remain unchanged.